In today’s virtual world, things are moving so incredibly fast with an overload of information at our fingertips. It has increasingly become more and more difficult to form one’s own beliefs, values, and attitudes towards something or someone. We are bombarded and surrounded every minute with so much information. What information can we trust? Who are the experts? How do we challenge our bias without abandoning our beliefs and values?

A person’s lived experience is vital to forming one’s beliefs, values, and attitudes. Information is best received from trusted resources that have shown a proven track record. We all form biases and beliefs throughout our lives and as we add new experiences, our biases and beliefs should change. The question is, do you have an open mind to other perspectives? Do you allow yourself to see things from another’s point of view?

There is much controversy these days with regards to non-speaking students with autism. For so many self-advocates, parents, educators, and support agencies, there is an overwhelming amount of contradictory information and research to muddle through. Who do we believe? What information can be trusted? Many people fall back on their current bias because it is comfortable. They will specifically look for and interpret all information according to their current belief system, which is called confirmation bias. Others are so dedicated to their beliefs, called belief perseverance, that they hold on to ideas and theories even though there is definitive, convincing evidence to prove otherwise. As you can see, there is a distinct difference between confirmation bias and belief perseverance. Our belief systems are not only formed based on information but with much emotion on how we feel about ourselves and others. One’s unshaken belief can be positive in many ways; however, it can also form barriers preventing many people from choosing the right decisions. This lack of insight impacts the relationships you are forming all around you. 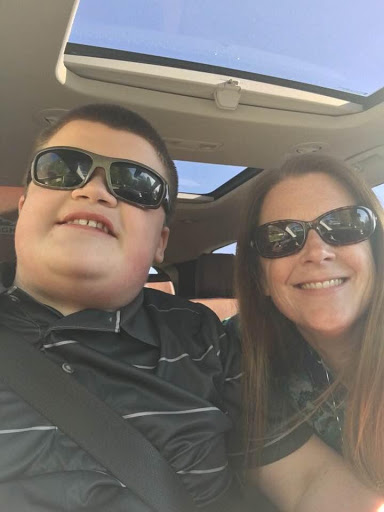 Having a son who communicates utilizing supported typing, we have experienced both confirmation bias and belief perseverance. We have also had many others that do believe and embrace the way he prefers to communicate. Many people have asked me, how do you get others to “buy into” supported typing? My answer is simple, I don’t. I can’t make someone believe in something they don’t, nor do I want to. I have learned that the only behavior you can change is your own.

I chose to take another path; to inspire and influence a different way of thinking. It’s not about thinking outside the box; it’s about thinking in a whole different one. You can’t do different, until you think different. For example, when someone sees how my son, Adam, types with support, the questions and comments start coming at me. How come you have your hand under his? Your looking at the screen, why isn’t he? There is no way that is him typing, you are typing for him.

Instead of defending how Adam communicates or presenting current research, I take a different tactic. I start asking them questions. How do you type? Do you look at your hands? The screen? Do you use a wrist support? For me, I look at the screen when I type, not at my hands. Why does my son have to look at his hands for someone to believe it’s him typing? He “checks in” when he makes a mistake to hit the back button, just as many others do. Many people use a wrist support in front of their keyboard. Why is my “wrist support” any different than that? You see, when you really start asking and answering how we all type, it is not that different at all. When I proposed all these questions to a skeptical administrator, it dawned on him that high schoolers can text on their phones while still in their pockets. When he realized this, he said, “why should I have a different expectation for Adam? I shouldn’t.” It’s not about changing others minds but rather challenging their current bias and beliefs. Whether that interaction with you changes their bias or belief is completely under their control, not yours.

The biggest barrier for a true inclusive education for Adam had nothing to do with modifications, adaptations, therapies, or a lack of capabilities. The biggest barrier was due to a lack of belief, value, & attitude towards my son, by others. Once we were able to break down that barrier and educate those that support Adam, success came effortlessly. There was reciprocity in the learning process and mutual respect. Adam is now a junior in high school with a 3.4 GPA, was the first non-speaking student to take the ACT in his school district with a score of 18, and is college bound. The real experts in the field of autism are those that have autism. Listening takes more than just hearing spoken words; listen to what is not being said, to body language, gestures, behaviors, etc. I challenge you to seek out resources such as books, podcasts, blogs, and YouTube Channels of those individuals that have autism to gain the greatest insight in the field. To get you started, Adam has a YouTube Channel called, Tech Talk With Adam Morgan, to help educate others from his perspective.

At its core, decision making is done based on what you believe, value, and your attitude. You can always find information that is contradictory to what you believe; it’s the emotional connection to one’s belief that is the key to influencing change. When faced with new information or a different point of view, have an open mind and listen. Ask yourself the following questions. How will this new perspective or point of view impact me personally? How will it affect future relationships? Am I only looking for and interpreting information that only fits my current belief system? Am I rejecting this new information or point of view because I can’t let go of my current beliefs? Ultimately, it’s not about being right, but doing the right thing. It’s about building trusting relationships and presuming competence. When there is trust and mutual respect, then taking a risk to learn something new is inevitable.

Don’t give up five minutes before the miracle! 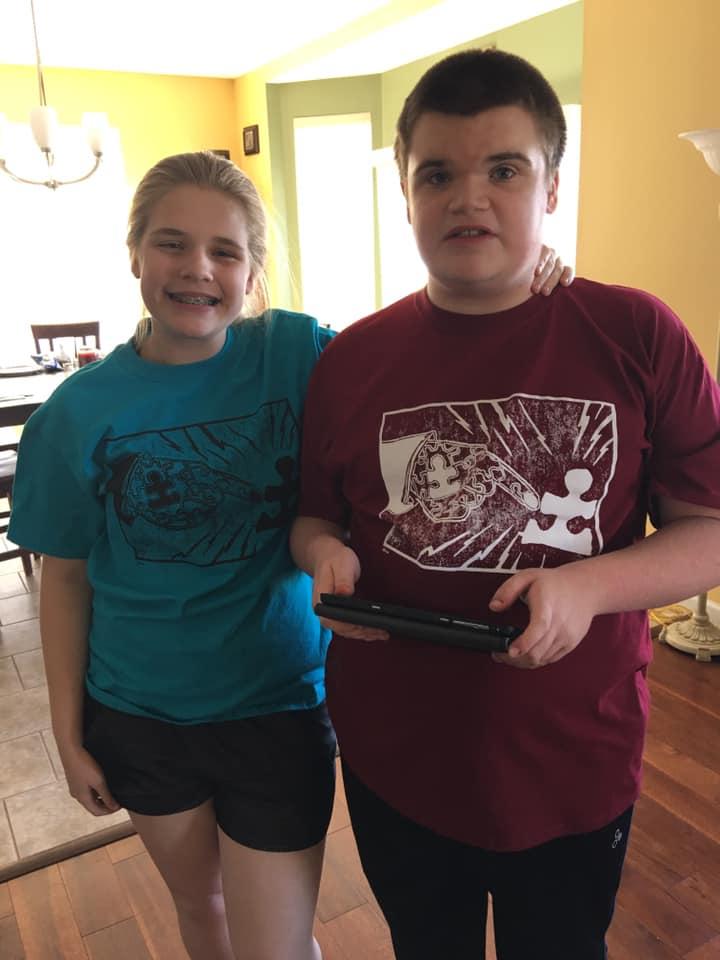 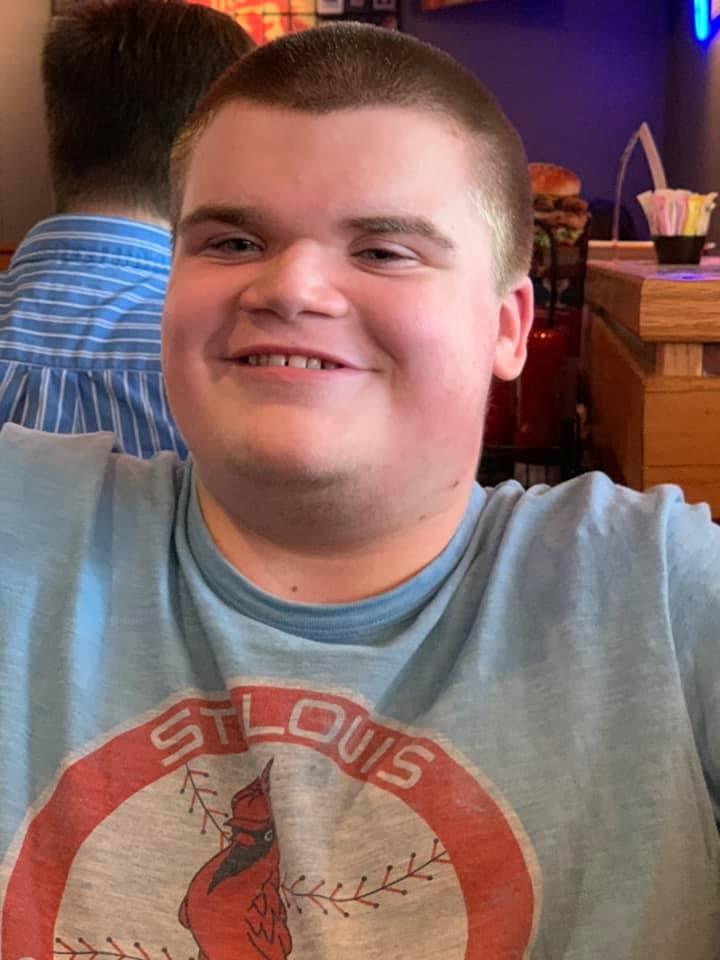